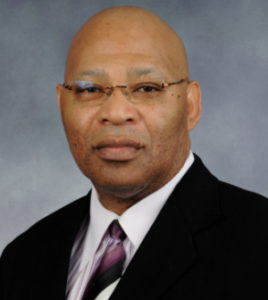 Dr. Chester J. Fontenot Jr. earned a B.A. in Theoretical Math and Political Science from Whittier College in 1972 and a Ph.D. in Comparative Cultures from the University of California at Irvine in 1975. He did postdoctoral study at Yale University and attended Christian Theological Seminary. He came to Mercer in 1999.

Dr. Fontenot has earned a national and international reputation in his fields of academic research and has lectured at more than 40 universities in the United States and as a visiting scholar at six universities in four countries abroad. He is the general editor of the Mercer University Press book series, “Voices of the African Diaspora.” He has also served as a consultant for more than 30 years for multiculturalism, diversity, and inclusiveness efforts by institutions.