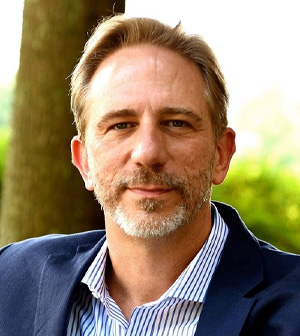 Dr. Gushee is the elected Past-President of both the American Academy of Religion and Society of Christian Ethics, signaling his role as one of the world’s leading Christian ethicists. He is the author, co-author, editor, or co-editor of 25 books and approximately 175 book chapters, journal articles, and reviews. His most recognized works include Righteous Gentiles of the Holocaust, Kingdom Ethics, The Sacredness of Human Life, and Changing Our Mind. His book, After Evangelicalism, charts a theological and ethical course for post-evangelical Christians, a course he more personally relates in his memoir, Still Christian.

Over a full 28-year career, he’s been a devoted teacher and mentor as Professor Gushee to college students, seminarians, and PhD students. He’s also led significant activist efforts on climate, torture, and LGBTQ inclusion, and is a keynote speaker at churches, forums, and universities.

For the general media, Dr. Gushee has written hundreds of opinion pieces and given interviews to scores of major outlets and podcasts. Along with his friend Jeremy Hall, he also co-hosts a popular podcast called “Kingdom Ethics.”

Dr. Gushee and his beloved wife Jeanie live in Atlanta. He is a classic novel reader, world traveler, and tennis player, and awaits a call from his beloved Atlanta Braves to resume the baseball career he abandoned in college.