Director of Speech and Debate 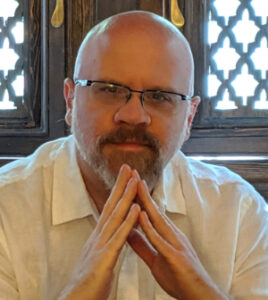 Dr. Stanescu also serves the director of the University Program in Speech and Debate, one of the top debate teams in the nation.

Dr. Stanescu’s research has also focused on issues of “intersectionality” and the way in which animal studies relates to other social justice issues including issues of gender, race, class, disability, and colonialism.